Up Pops The Devil by Angela Benson

This week, the
Christian Fiction Blog Alliance
is introducing
Up Pops The Devil
Avon A (July 29, 2008)
by
Angela Benson

Angela has published nine novels, one novella, and a nonfiction writing book. Her books have appeared on national, regional and local bestseller lists. She has won several writing awards, including Best Multicultural Romance from Romantic Times magazine and the Best Contemporary Ethnic Romance from Affaire de Coeur magazine. She was also a finalist for the 2000 Romantic Times Lifetime Achievement Award in Multicultural Romance.

Awakening Mercy is the first book in her Genesis House series from Tyndale House Publishers. Awakening Mercy was a finalist for both the RITA Award given by Romance Writers of America (RWA) and the Christy Award for Excellence in Christian Fiction. The second book in the Genesis House series, Abiding Hope, was published in September 2001. Abiding Hope was awarded the Emma Award for Best Inspirational Romance presented by the Romance Slam Jam. The third book and final book of the series, Enduring Love, is not yet scheduled.

Up Pops the Devil, published by HarperCollins (Avon A) in August 2008, is Angela's tenth novel.

Angela has a diverse education and work history. She majored in mathematics at Spelman College and Industrial Engineering at the Georgia Institute of Technology (Georgia Tech), and worked for fifteen years as an engineer in the telecommunications industry. She holds Masters degrees in operations research and human resources development. Her most recent degree is a doctorate in instructional technology from the University of Georgia. Dr. Benson is now an associate professor of educational technology at The University of Alabama.

This is the story of Wilford "Preacher" Winters and the four women—his fiancee' Tanya, his sister Loretta, his old girlfriend Serena, and his new friend Natalie—who complicate his re-entry into society as a law-abiding Christian man after being incarcerated for two years for drug trafficking. Two hard years in prison have changed Wilford "Preacher" Winters for the better. He did his time, now he's going to "do the right thing." But the women in his life have other ideas.

Tanya, the sleek and sexy mother of his two kids, is much too comfortable with her pearls-and-Porsche lifestyle, and she'll do whatever it takes to maintain it. His sister, Loretta, kept "the business" running smoothly while Preacher was inside, and she can't believe he'd trade Easy Street bling for a nickel-and-dime dead-end job. His one-time girlfriend Serena, now married to his main man Barnard, is hiding a secret—and if past sins come to light, they'll ruin several lives and a very new, very precious friendship between Preacher and Barnard's beautiful-inside-and-out sister, Natalie.

With his world about to explode all around him, Preacher's going to need every ounce of his new-found faith to remain strong. Because it takes a lot to become a new man, sometimes even a miracle.

If you would like to read the Prologue and first chapter of Up Pops The Devil, go HERE
at September 03, 2008 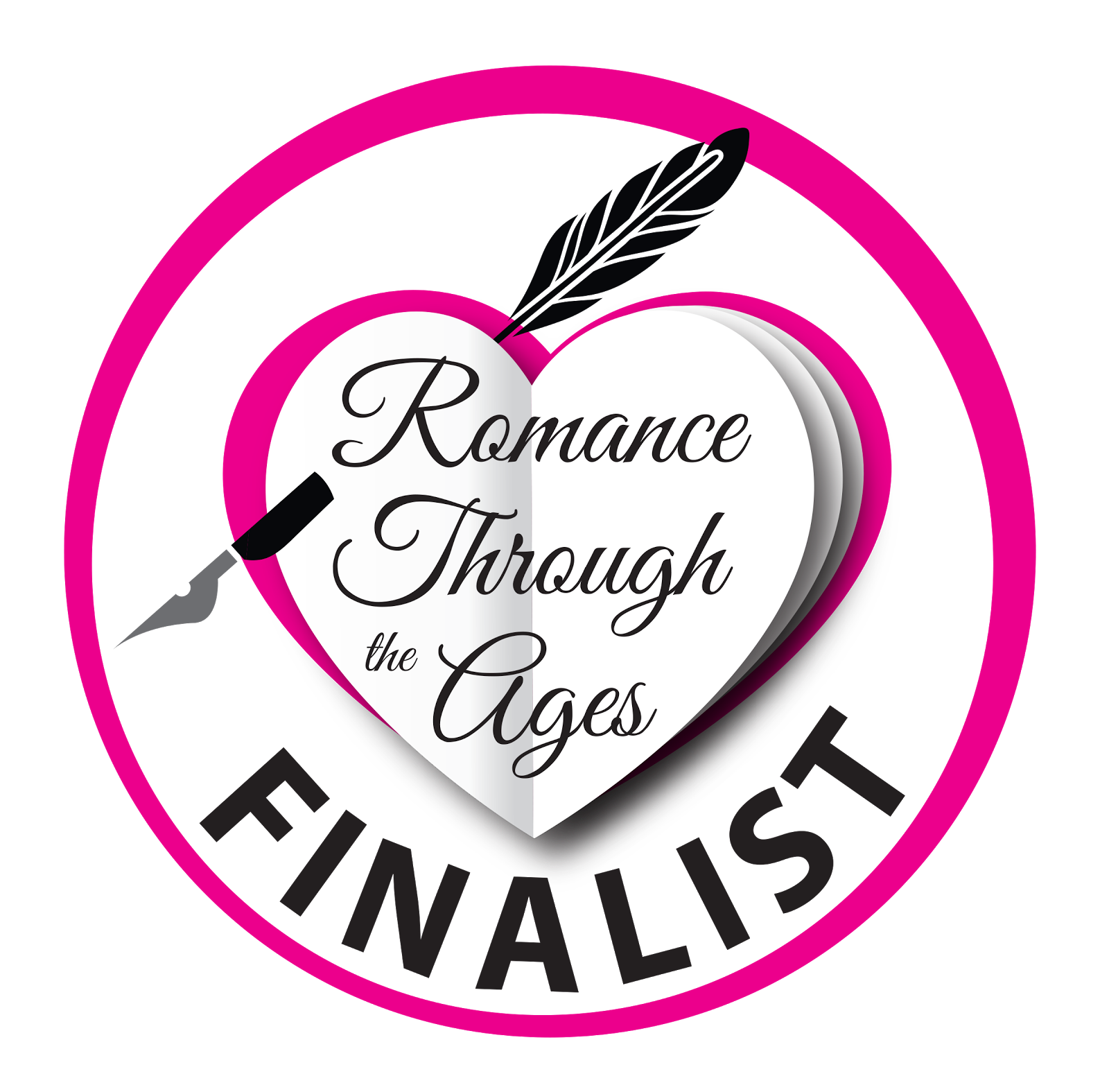 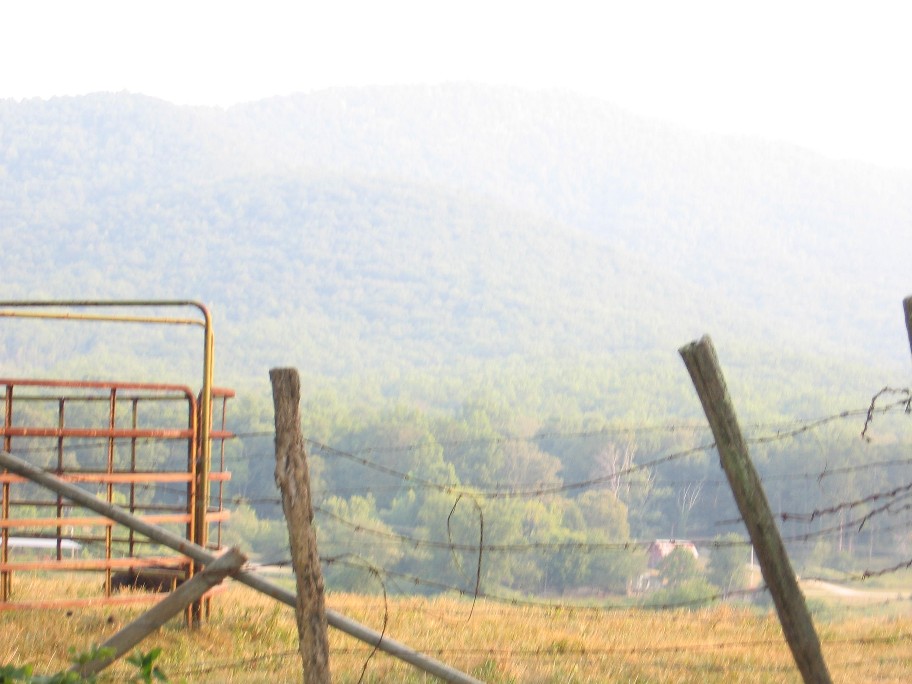